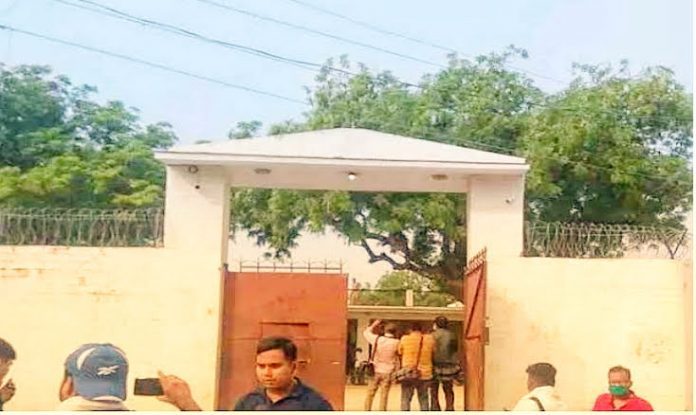 At Bithoor’s Dikru village in the Chaubepur police station local in Kanpur, an attacked took place which led to the death of 8 police personnel along with 7 injured. The armed encounter took place around 1 am and on the 3rd of July led by the wanted criminal Vikas Dubey. According to the UP-DGP, HC Awasthi put on his statement for an ambush, “Vikas Dubey and other men had put up roadblocks on the routes that lead to the village. A bulldozer blocking the road indicated an organized ambush. Once the cops removed the blocks and managed to get to the village, they were fired at from rooftops by shooters who were ready for them”.

Vikas Dubey is a criminal with huge police records and a wanted gangster. He’s also a suspect for 2001 murder of BJP politician. He also has pending 60 criminal cases of murder, kidnapping, extortion and rioting on his head.

The deceased body includes that of Deputy Superintendent of Police, Devendra Kumar Mishra along with three sub-inspectors and four constables. Also, two of the shooters were reported to be killed by the police in the encounter.

Another statement of the armed fire from Dinesh Kumar, Kanpur’s police chief states, “The intention was to arrest him. There was an ambush. The firing by criminals was from three sides and it was totally planned”.

The UP CM, Yogi Adityanath also showed his condolence and respect to the families of the 8 police personnel who unfortunately lost their lives in the attack. He also called for a strict action to be taken against the culprits.