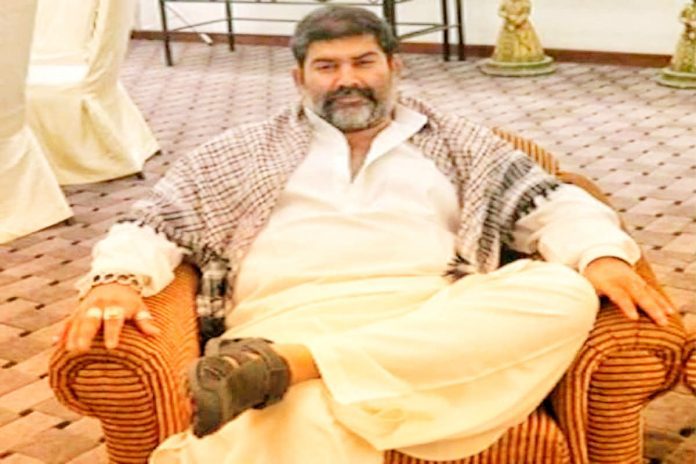 Parvez Khan known for directing Andhadhun, Badlapur passed away on 27 July after going through a massive heart attack. Parvez Khan’s longtime associate Nishant Khan told PTI, Parvez was rushed to Mumbai’s Ruby Hospital after he complained of chest pain. He was pronounced dead on reaching the hospital. Khan’s death was confirmed by a tweet from Hansal Mehta on the verified page of the filmmaker.

He wrote he worked together with Parvez Khan in Shahid where he executed the riots sequence in a single take. Manoj Bajpayee also retweeted a video of Parvez’s short appearance in a film with Neil Nitin Mukesh. He offered his heartfelt condolences to his family and wrote how Parvez was a wonderful brother to him.

Parvez Khan will be cremated in the evening at Hanuman Nagar cemetery in Kandivali. Parvez khan started his career as an action director in films like Akshay Kumar’s Khiladi, Shah Rukh Khan’s Baazigar and Soldier in 1998.