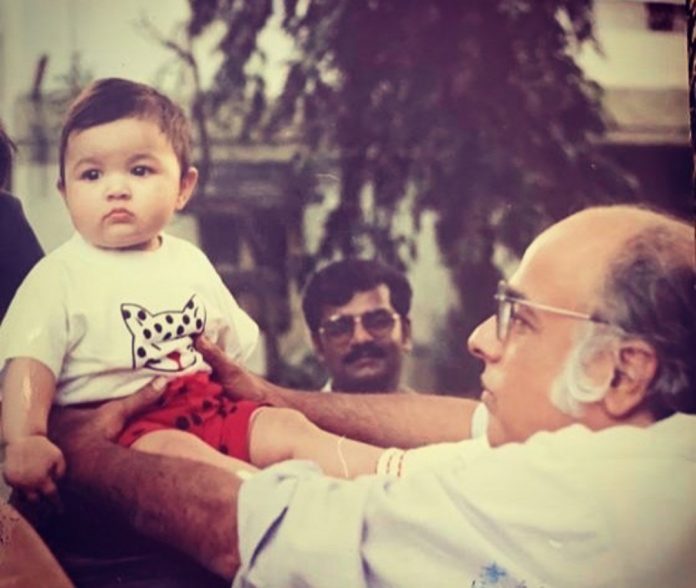 Mahesh Bhatt is one of the most talented Director in Bollywood. After her father Alia Bhatt entered into Bollywood as an actress, she has been a surprising audience with her acting.

“I have nothing long or nothing wise to say today… Our time this year has been too rich to fit into a caption.. but I will say one thing.. something from our favourite film…“ Look inside yourself, you are more than what you’ve become… remember who you are.. remember! “ happy bday my mufasa.. you’re a good man! never believe anything else.”

Which expressed her love towards her father. She also shared another sketch of Mufasa from ‘The lion king’ a little girl looking at him. In the caption, she referred to her father as Mufasa.