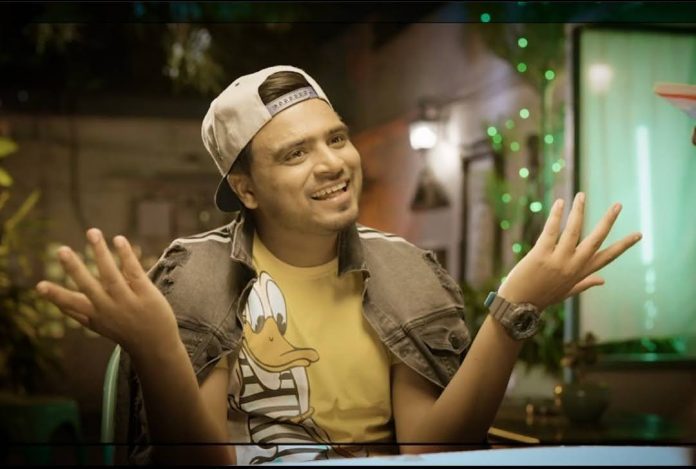 Amit Bhadana is one of the famous youtube stars. He is famous for funny videos on youtube. He has more than 20 million subscribers on their youtube channel and now it becomes the biggest channel in youtube. He was born on 7 September 1994 in Bulandshahr, Uttar Pradesh. Later his family moved to Johri Pur, Delhi. He graduated from the University of Delhi. He completed his degree in LAW.

He’s posted his first video with his friend in Dubmash later that video went viral on internet so he thaught to do more videos like that so he created a youtube channel and uploaded his first video on 18 February 2017 which got millions of views. So he never turned back and made more videos now he is one among famous youtube who have millions of subscribers. At first, he was not much interested in it.

He aimed to become a Lawyer so he graduated in Law. His parents were also not supported in this field but after his videos went viral, He never stepped back and moved on. He posted a picture of his birthday on Instagram thanking his fans and his family.