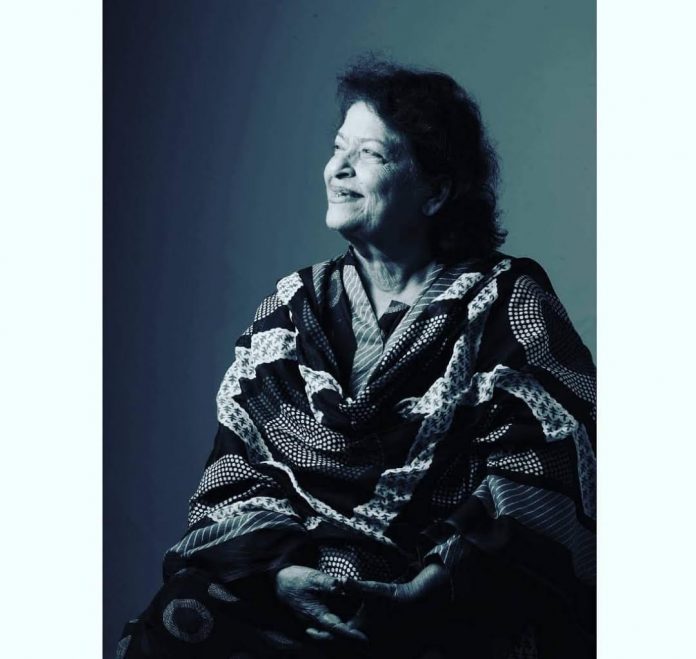 A legendary choreographer Saroj Khan passes away at 71 due to cardiac arrests. She was hospitalised quite a few days back and was in critical condition.

She was a great choreographer in Bollywood industry. She ran her own dance show as well ‘Nach Baliye’ which became famous among the audience and many people learnt dancing skills by watching it on TV.

She had won many awards under Best Choreography section for the film’s ‘Jab We Met’ and ‘Devdas’. She was the first woman to win the Best Choreography award by Filmfare. She had a career for over 40 years and choreographed more than 2000 songs.

From Amitabh Bachchan to Sonam Kapoor, whole Bollywood fraternity paid a huge tribute to the legendary dancer- Saroj Ji. All actors, actresses, directors, producers, writers, and everyone are in grief after such news and so as a tribute to her, each one of them posted their happy as well as learning moments with Saroj Khan. Madhuri Dixit, Shilpa Shetty, Sanjay Dutt, Aliya Bhatt and many more shared their sweet memories with Saroj Khan on social media. Everyone posts their old pictures with her and wrote beautiful lines for her by giving condolences to the family.

Check here for the tribute given to Saroj Khan from different celebrities:

Bollywood’s most loved choreographer Saroj Khan passes away at the age of 71 in Mumbai.