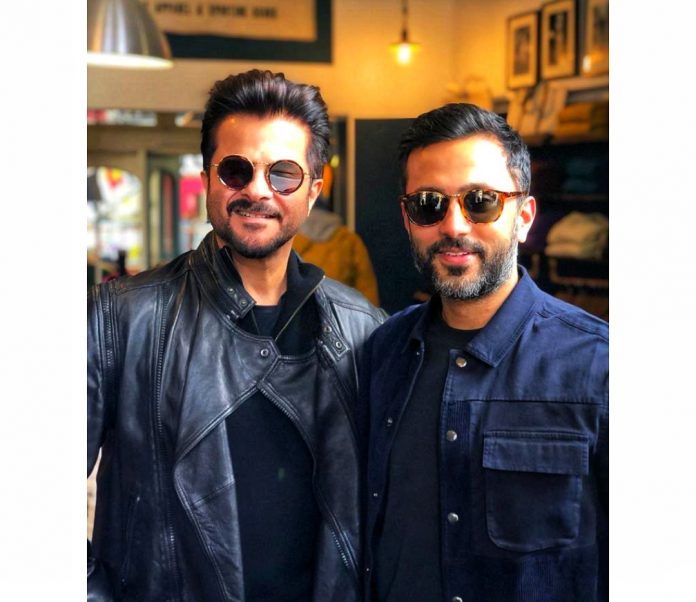 Evergreen actor Anil Kapoor, who is extremely famous for his never-ending youth, wishes his son in law on his birthday. Sonam Kapoor, daughter of Anil Kapoor, married entrepreneur Anand Ahuja in the year 2018.

Anil Kapoor was the first from his family one to wish Anand on his birthday. Anil Kapoor wished him on Instagram by posting his pictures and writing for him.

Here are the lines he writes for his son in law’s birthday- “You may not have been born in our family but you were born to be a part of it. Happy Birthday Anand Ahuja. It takes a thousand prayers and a million acts of kindness to get blessed with a son in law like you and we are extremely proud of you,” writes Anil Kapoor for son in law Anand Ahuja.

Anil also posted some pictures of Anand Ahuja where in one he is seen with Sonam Kapoor and with Anil Kapoor in the other. These pictures and all that he wrote for his son in law shows his immense love for him. He writes he is proud of him. Truly he is happy from within for having a son in law like Anand Ahuja.