Actress Ankita Lokhande, paved her way, into the heart of the audience, with her debut role in Balaji Telefilms’s daily show ‘Pavitra Rishta’, that aired on Zee TV. She was one of the highest paid television actors until she quit the show, in 2018 to foray into films.

The show was also famous for the on-screen chemistry of the lead couple, Ankita and Sushant Singh Rajput, who were also dating in real life. The two actors parted their ways in 2016, and in 2019, Ankita announced that she was dating Vicky Jain, a businessman, hailing from Bilaspur. The couple keeps on giving their fans, a glimpse into their personal life, by sharing sweet photographs, and videos, on social media platform.

Ankita, took to social media today, and shared a beautiful and emotional note for Vicky. Sharing a heart-warming picture of the two, in which she can be seen with a million dollar smile, Ankita thanked Vicky for providing rock-solid support to her.

She praised him, for making an effort, to build a bond with her family members and friends. She wrote that, Vicky’s love inspires her to become a better person, and no one could have handled the situation, in the way he did, in context to the extreme media attention they had to face last year, after Sushant’s untimely demise.

The note came, a day after SSR’s first death anniversary, on the 14th of June. Ankita, made her debut in the Hindi film industry, with Kangana Ranaut’s 2019 period drama ‘Manikarnika: The Queen of Jhansi’. She was last seen in ‘Baaghi 3’. She will be next seen in the second season of ‘Pavitra Rishta’. 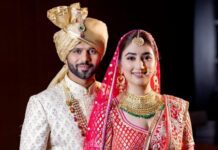 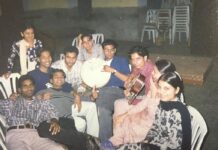 Kapil Sharma gets “nostalgic” about his theatre days, shares PIC. 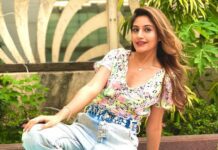 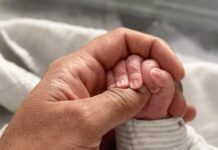 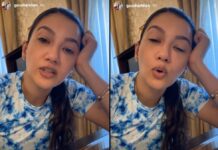 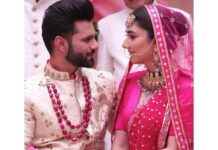 Bigg Boss 14 fame Rahul Vaidya and Disha Parmar to “tie the knot” on THIS day.