Anushka on Tuesday shared a series of four beautiful and glowing pictures with the caption, “Thank you all for 14 million xx Ily guys🦋☁”

The comment section was flooded with best wishes from her contemporaries and love from her fans!

Anushka Sen, who made her debut in the entertainment world with Zee TV’s serial “Yahan Main Ghar Ghar Kheli” as a child, has now grown up to a very beautiful and glamorous teen actress and icon amongst the millennials.

She was also a very popular creator on the then famous app tik-tok and is currently ruling the reels and the social media influencers’ arena.

We congratulate Anushka and wish that she reaches more such milestones and keeps soaring high in the sky of success! 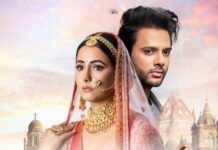 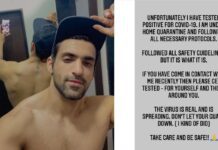 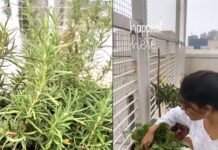 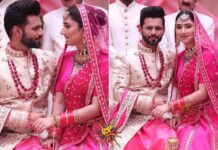 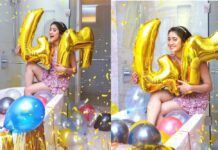 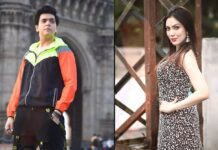