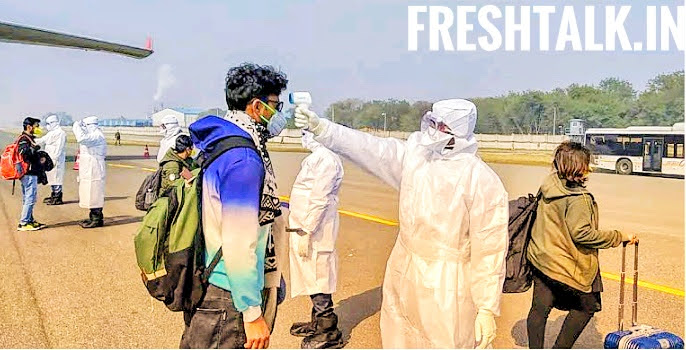 The Delhi government has decided to take actions against the increasing COVID-19 cases in Delhi and has decided to screen all houses by 6th July as a part of the revised COVID-19 response plan. The action has taken place after discussions between Union home minister Amit Shah and Chief Minister Arvind Kejriwal.

Delhi has crossed Tamil Nadu and now acquires the second-highest number of cases after Maharashtra. The Increase took a hit as almost 4,000 new cases came in on Sunday. The government also faces a problem in accommodating more cases while also treating people coming in from other states.

The government is now planning to screen all houses in containment zones by June 30th. In these zones, any movement will be monitored by the police through CCTV cameras and security will also be increased to prevent further infections. The state task force will be led by the Chief Minister.

The government will also ensure the strengthening of the surveillance team at the district level. They will also move cluster cases in densely populated areas into daycare centres. The use of Arogya Setu app will also be made mandatory.

Meanwhile, Amit Shah also released an order asking all infected people to visit the quarantine centres, which has gathered opposition. Deputy Chief Minister Manish Sisodia has commented that such a move is not necessary and that he will try his best to get a rollback on this order. He further comments that “We should implement a system in which people don’t face problems”.