Bigg Boss has seen many hearts and friendships being broken in every season. Something similar has happened this year also with a fight between Rubina and Rakhi earlier this week and now another friendship seems to be broken between Aly and Arshi.

Colors TV shared the promo to today’s episode which gives us a sneak peek of the argument between Aly and Arshi and somewhere in between Rahul also comments about Arshi deceiving them. Arshi who has been a former contestant in the show also has formed good relationships with Aly and Rahul over the time in this season, but now when Aly confronts Arshi for bad-mouthing about him and cheating on them for the task, she denies it and they get into a heated argument.

Colors TV captioned the post as “#BB14@arshikofficial ke ilzaamon se @alygoni aur @rahulvaidyarkv Huye naaraz! Kya khatam ho jaayegi inki yeh dosti?”. What do think whether Aly and Rahul are serious about breaking their friendship with Arshi or not? Find out in today’s episode. 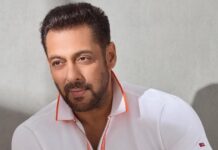 Salman Khan to get BIG MONEY for hosting Bigg Boss 15 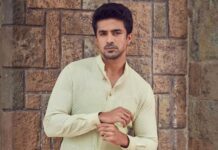 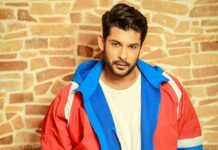 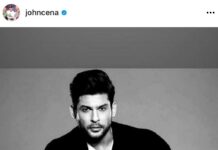 We were scheduled to shoot soon: Dabboo Ratnani on Sidharth Shukla’a demise 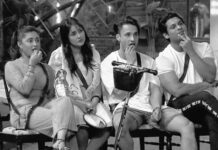