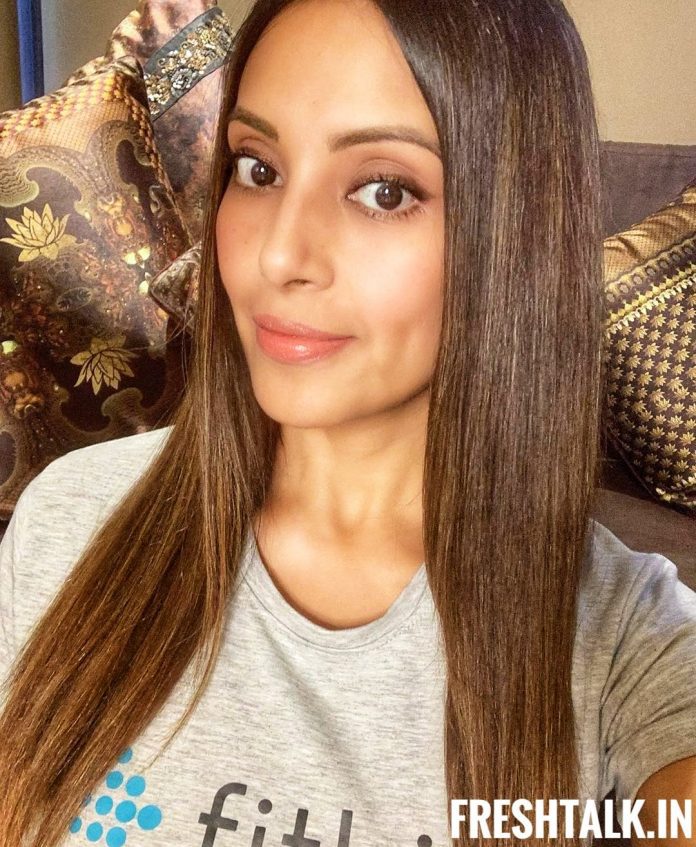 Let’s take a look at Bipasha Basu’s Instagram today. She is a well known Bollywood actress as well as a model. Today she posted on her Instagram that ‘ HUL’S move of scratching fair from their cream ‘fair and lovely’ mammoth step from the brand ‘.

She wrote that from the time she was young she was called dusky. She told her mother is a dusky beauty and she also looks the same as of her. From 15 or 16 she started her modelling career and she won the supermodel contest. She saw in all the newspapers that “dusky girl from Kolkata is the winner”. She wondered ‘why dusky is my first adjectives’ ???

Soon after that, she went to New York and Paris to work as a model and she got more work and attention because of her colour. Then she came back to India and she got film offers and started her career in Bollywood with the film Ajnabee. She told she was suddenly accepted and loud but the adjectives state with her name, Dusky girl wows the audience in her debut film.

She mentioned that in most of her articles from the work she did her duskiness was the main discussion. That attributed to her sex appeal apparently and it is accepted in Bollywood. For her sex she is the personality, not just the colour of your skin why skin colour only sits apart from the conventional actress at that time, she wrote.

And she spoke, all this does not stop her to do what she loves. ‘well you see I was confident and proud of who I was from childhood my skin coloured didn’t define me even though I love it and don’t want to be any different ever’ she wrote.

She wrote, “many skincare endorsements with loads of money were offered to me in the last 18 years but I stick to my principal always”.
She felt all this need to be stopped the strong dream that we are selling that only fair is lovely and beautiful when the majority of the country is brown-skinned it is a deep-rooted stigma.

In the end, she appreciated the brand for making this change and putting a step forward and removing the fair from the brand name. She advised other plants also should follow the same footsteps soon.