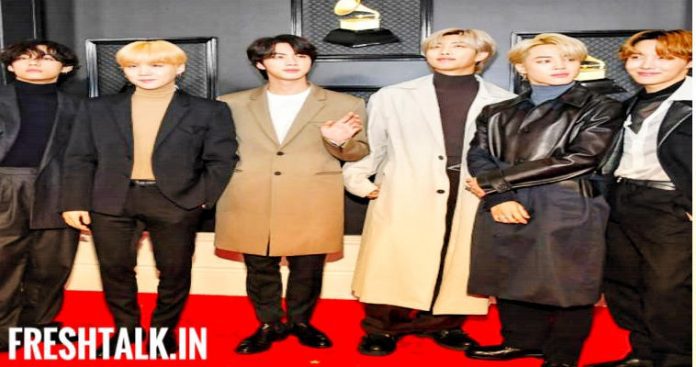 While the USA is still striving to overcome covid-1, the brutal killing of George Floyd, an African-American has sparked anger across the country. Everyone around the world is condemning US police for such kind of cruelty against black people.

Recently, the members of BTS which is a popular Korean band condemned George Floyd’s death and showed their full support towards the Black Lives Matter Movement.

By showing their solidarity towards movement, they demanded that everyone should be respected as it is their own right.

In a statement, they said, “We stand against racial discrimination. We condemn violence. You, I and we all have the right to be respected. We will stand together.” The band showed their support with the hashtag “BlacklivesMatter”.

Check out what they tweeted:

Moreover, BTS members are also trying to restrict their band’s fame to focus people more on movement. Not even BTS members, several other Korean pop stars also came in support towards the movement. Apart from that, few Korean stars also donated in funds which have been set up to help George Floyd’s family and for those who are protesting across the US.