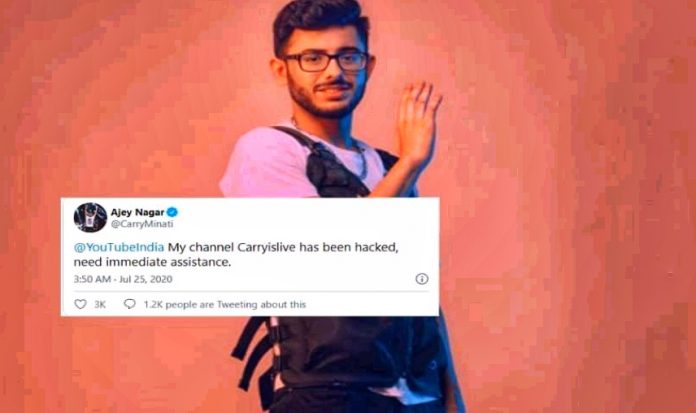 The hacker live stream 2 videos asking for Bitcoin and Ethereum. The first video was “Ethereum Earning Call” calming to give free Bitcoin & Ethereum and the second video was “CHARITY STREAM: HELP ASSAM &BIHAR.” Ever since the news CarryMinati’s fans, are storming YouTube’s security. They shared their concerns… with their memes.

Ashish Chanchalani vs Bhuvan Bam vs CarryMinati, who has most youtube Income?