Indian Television couple Dipika Kakar and Shoaib Ibrahim of Sasural Simar Ka fame met and fell in love on the sets of the television show and later married in 2018 celebrated their 3rd Anniversary on 22nd February. They both took to their Instagram accounts to share pictures while wishing each other sweet notes.

Dipika posted a picture of herself with her husband. Seen in a red dupatta gifted to her by her sister-in-law with the words Shoaib ki Dulhan while Shoaib is in a blue multicoloured kurta.

While Shoaib shared a picture of him carrying her in front of a picture of them in a similar pose on a projector screen with a sweet caption.

Also Read | Arjun Kapoor meets with his fan during the shoot in Jaisalmer, says ‘In an actor’s life… 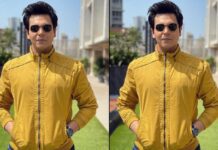 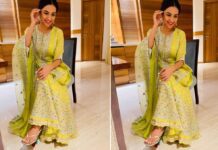 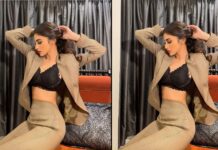 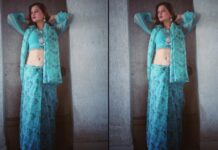 Rashami Desai kills it in a blue saree from the latest photoshoot, SEE PHOTOS… 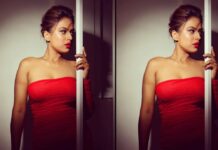 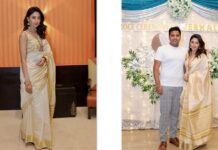