Actor Pearl V Puri, who was arrested by Mumbai police in a minor rape and molestation allegation, has garnered backing from various TV celebrities and claims that he is “innocent” and “framed” in the case.

Divya Khosla Kumar, who worked with Pearl on the song video “Teri Aankhon Mein,” told Bollywood Hungama that the actor was on the edge of signing a huge film, but now everything has gone wrong. Divya posted on her Instagram handle and wrote, “There were sm comments on my handle that why I’m trying to be the judge myself in the #pearlvpuri case.. well let me update you all a little further… Pearl’s father passed away a few months back, his mother is suffering from a life-threatening disease… Rape charges of a 5yr old have been put on Pearl for which there is no bail under the POSCO act. Now, who will fight the case for him… who will hire a lawyer for him and look into all intricacies..,”

Further, Divya Khosla Kumar added that Pearl should be granted bail so that he can fight his case and prove his innocence. “his alining mother is a senior citizen and starts crying every few seconds… He’s ready to fight his case and prove his innocence but at least releases him on bail. He’s not running away anywhere, but why snatch the basic human right to defend himself? WHY ???????”. The police are investigating this case while many fans flooded the comment section asking for justice. 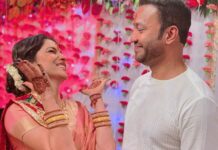 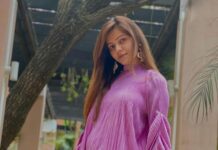 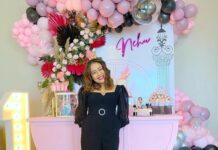 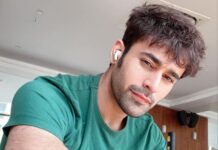 Many TV celebs come in support of actor Pearl V Puri, accused of raping a “minor”. 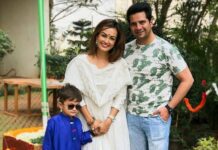 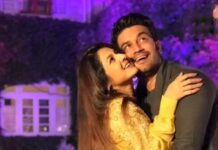 Sharad Kelkar wishes their wife Keerti on her 16th marriage anniversary with an “old” PIC.