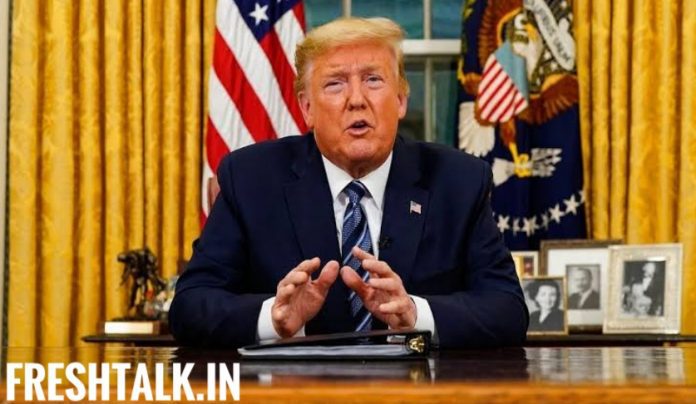 Introduction :
There are some problems are going on between the two countries India and China. The main reason for their problem is the border issues. This problem is going on between the two countries for last few months. Recently, the US President Donald Trump has said that he want to do every possible things to keep India-China people in peace.
The US is supporting India in this issue. Over the past few weeks, the Trump administration came out to India and they are standing against the China. A press meet is held on Thursday. Trump says that he love both the India and China people. He wants to do every possible things to keep the people in peace. That was the only motive of the US administration, “White House Press Secretary kayleigh mentioned this Trump statement to the reporters at the news conference.