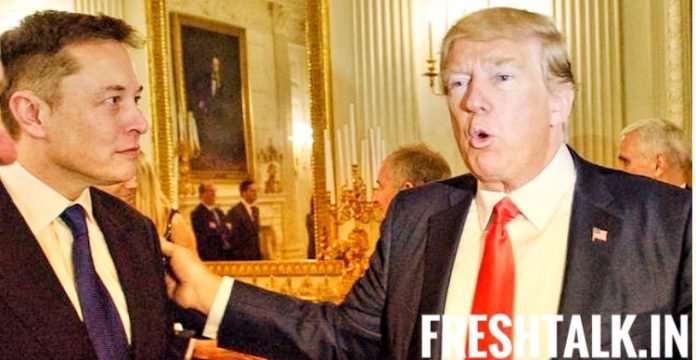 The California production of TESLA had stopped March 23 due to the coronavirus pandemic. Attempts to return have been met with heavy resistance from local authorities.

On Monday, the Alameda County Sheriff’s Office and Alameda County Public Health Care Services Agency said, “Today, May 11, we learned that the Tesla factory in Fremont had opened beyond Minimum Basic Operations. We have notified Tesla that they can only maintain Minimum Basic Operations until we have an approved plan that can be implemented in accordance with the local public health Order.”

Musk had threatened to pull Tesla out of California because of a dispute with Alameda County, Fremont. Tesla had filed a lawsuit against the county, asking a federal court to invalidate orders by local authorities that have prevented the automaker from resuming production.
President Donald Trump defended his call to resume production at the company’s Fremont, California, plant.