Fate: The Winx Saga is an upcoming young adult drama series inspired by the Nickelodeon animated series Winx Club, created by Iginio Straffi. It is produced by Archery Pictures in association with Rainbow, a studio co-owned by Iginio Straffi and ViacomCBS.

Season one will feature six episodes as it introduces viewers to the magical world. The Netflix describes the series as “the coming-of-age journey of five fairies attending Alfea, a magical boarding school in the Otherworld”.Over the course of the first season, the magical group will attempt to master their powers while juggling love lives and rivalries, as well as battling dangerous monsters that threaten to destroy them. Winx Club stars Abigail Cowen in the lead role as Bloom. 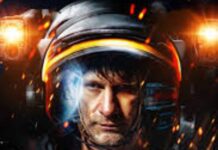 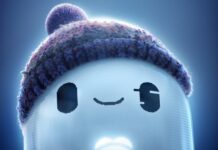