A popular fitness enthusiast, which, he says, led him to become a YouTuber. “A friend recorded a Facebook live when I was giving bodybuilding advice to someone at the gym,” he says. “It worked and that’s when this journey began.”Gaurav graduated with a degree in Civil Engineering from IIT Kharagpur (2004-2008) where he was the General Secretary Sports and Games and also a Weightlifting Gold Medalist of the Inter IIT Sports Meet from 2006 to 2008.

He has many more accolades under his belts such as Gold Medalist, Bodybuilding in the Mr Delhi competition in 2013, 2014 and 2016 and he has also represented the state of Delhi in the Satish Sugar Classic, Belgaum (National Bodybuilding Competition) and placed fourth. To add to his repertoire, he is a certified nutritionist, a personal trainer, a professional bodybuilder, and to our surprise an aviator as well.

Yes! He serves as a Captain for Indigo Airlines. Not only he, but his wife also is a pilot by profession and the two of them volunteered for Indigo Airlines. Gaurav has been an influential member of the Health and Fitness industry for 13 years now. He has two YouTube channels: Flying Beast and Fit Muscle TV both with an audience of millions of people. You will always find his content to be backed by science and proof.

Gaurav told about his bodybuilding journey: Right from my teenage years, I was always the strongest and biggest guy in my friend circle. Though, it was never in my mind to step on stage and compete in bodybuilding competitions. During college, I used to squat with a load of 180 kg and deadlift with 200kg. I still remember, I often used to be questioned by many like “Are you competing professionally?” Initially, I ignored the questions but when I started hearing this from almost everyone, I thought; why not give it a shot? Guess what? When I actually started competing, I consecutively won the first three shows which bolstered my confidence as well as encouraged me to take part in future competitions. I’ve never looked back since and begun improving my physique, working hard with true dedication and achieving everything I wished for. 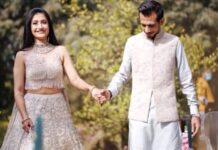 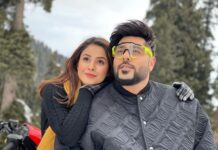 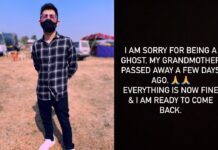 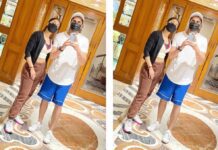 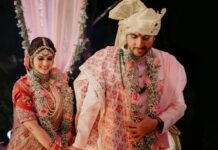