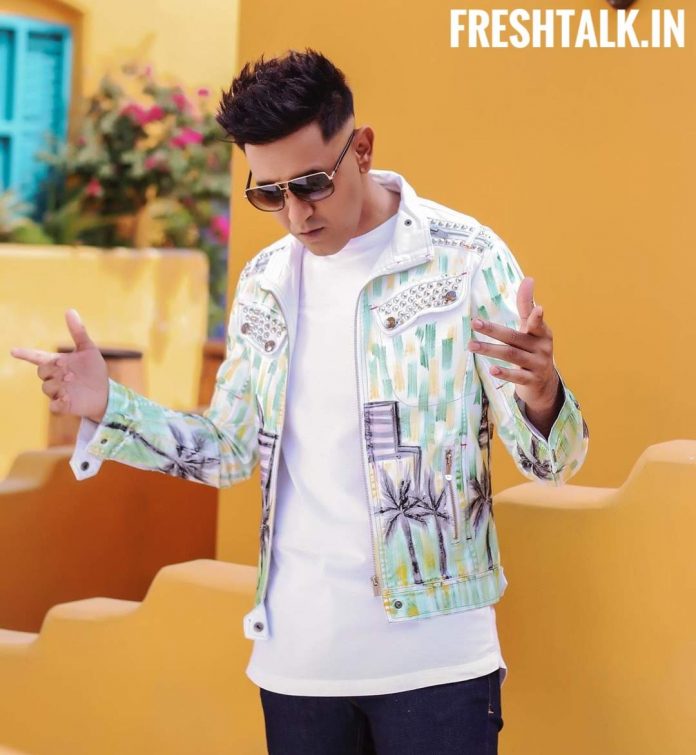 Punjabi singer and actor, Gippy Grewal took to social media to share the poster of his new a film called ‘Paani Ch Madhaani’ opposite the well-known Pollywood actress, Neeru Bajwa.

Gippy Grewal made his debut opposite to Neeru Bajwa in ‘Mel Karade Rabba’ in 2010, and a year later starred with her again in ‘Jinhe Mera Dil Luteya’. He is again all set to share screen space with Neeru. Their new movie, ‘Paani Ch Madhaani’ will hit the theatres in 2021.

Apart from this new movie, both Gippy and Neeru have some other projects in their hands. Gippy Grewal has movies lined up like ‘Posti’, ‘Maa’, ‘Phatte Dinde Chakk Punjabi’ and more, while Neeru Bajwa has ‘Beautiful Billo’ and ‘Kokka’ on her plate.