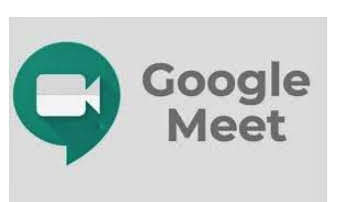 With all the World under lockdown and people stuck in their homes, families had to make out a way to balance the time between work, school, and play. To lend a helping hand to schools, Google has offered premium features of Meet Video Conferencing for free till 30 September.

People started work-from-home soon after the lockdown was announced. And with that, they needed a platform for meetings, discussions, attending client’s calls and presentations. As such, there has been a huge increase, by almost 900%, in the user base of Google Meet in the past few weeks. Also, the app has crossed 50 million downloads on Play Store. Each day, 3 billion minutes of video meetings are being hosted by Meet. And as many as million new users are being added each day, on average.

Google further extended that it’s ‘G Suite for Education’ tools can be accessed from any device, thus helping over 120 million teachers to work and learn together. Google has only recently launched a new ‘Teach form Home’ hub for teachers. This consists of information and resources required to get on with their teaching, irrespective of the schools remaining closed.

A program named ‘Be Internet Awesome’ has also been created, which helps the children learn about digital literacy and online safety, through an interactive game. Interland, as it is named, is available in 15 languages over 28 countries. Internet Safety has been explained in an engaging way for kids, teens, and anyone.