SonyLIV played a huge role in OTT’s success story in 2020. The streaming platform resuscitates itself and churned out a string of original content. One year after a successful season, SonyLIV is set to come up with the second season of TVF’s ‘Gullak’.

The show is set in Uttar Pradesh and was extremely liked by the audience and created a fan base for yet another season. We could see that SonyLIV shared the trailer of Gullak Season 2 on Twitter with the caption “Sardiyon ki narm dhoop Jaise kisse lekar, aa Raha hai phir Ek baar, ‘Mishra Parivar’! Inse Milne aaeyega zaroor…sah Parivar. #Gullak Season 2 – streaming on 15th January, exclusively on #SonyLIV (sic).”Zee5 reviewed the series and was all filled with praises” Gullak has always been a series that excelled due to clever writing without being overly dramatic.

It’s a regular middle-class family we have all come across. Heck, we are one of them! Durgesh Singh’s writing seamlessly moves ahead without any bumps than otherwise necessary. The innate simplicity with which the story and the characters are executed makes Gullak, like its predecessor, an extremely feel-good show.”Narrated by the family Gullak or piggy bank (voiced by Shivankit Singh Parihar), the show explores the imperfect relationships and aspirations of the Mishra family.

Gullak will crack you up, make you smile and also reminisce a little about the old days that were far more simple and fun! It’ll warm your heart and set a nice start to the weekend! It also has loads of heartwarming moments that are hugely relatable to the middle-class folks. The Mishra family returns with new relatable and endearing tales from their day-to-day life directed by  Amrit Raj Gupta and written by Nikhil Vijay. Starring Jameel Khan, Geetanjali Kulkarni, Vaibhav Raj Gupta, Harsh Mayar, will be Streaming on SonyLIV from  Friday, January 15 onwards Stay tuned to get more updates and don’t miss out this entertaining series! 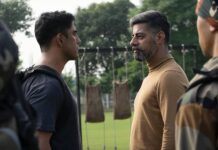 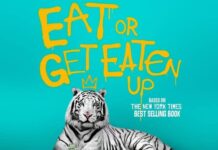 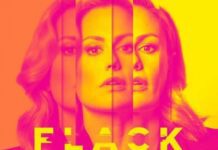 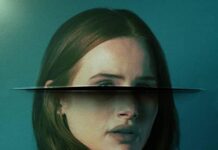 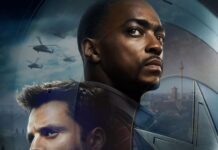 FALCON AND THE WINTER SOLDIER: From release date to plot, everything you need to know… 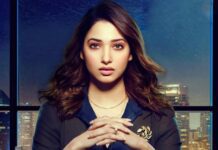