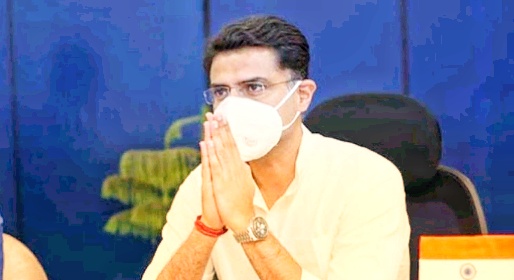 The Rajasthan government crisis has made a big chaos in the region with Sachin Pilot taking the crisis to high court.

Sachin Pilot along with 18 other MLAs filed a petition over the disqualification notices that were given to them. The hearing which was supposed to take place on July 17th was delayed and the response time from all the involved parties was extended till Tuesday. The pilot has been in contact with Several congress leaders who have tried to get him back into the party. However, all such efforts have failed until now.

Rajasthan’s CM Ashok Gehlot has responded to this crisis by personally attacking the former deputy CM by calling him “useless” and “worthless”, although such remarks have been disapproved by other Congress leaders. A bribery charge has also been put at Pilot after MLA Giriraj has claimed that he was offered a bribe to switch sides a day before Rajya Sabha polls.

Pilot has reacted to the allegations by saying, “I am saddened but not surprised to be at the receiving end of such baseless and vexatious allegations being levelled against me. This has been done solely to malign me and to stifle the legitimate concerns that I had raised against the party leadership of the state.”

All accusations of Sachin Pilot working with BJP have been totally denied by him. He says ““Not joining BJP. Our fight is to save Congress by changing the leadership.”

The results for the case are expected to come out soon.