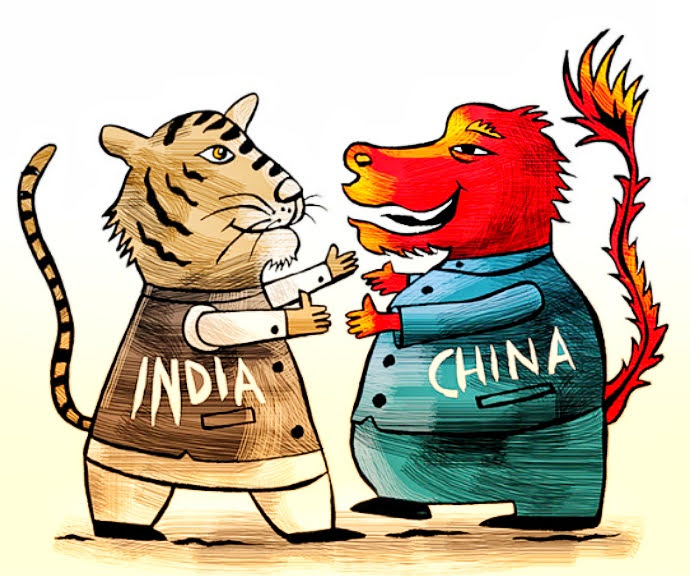 In recent days, there has been a lot happening at the LAC border with China.

We have been listening to many news related to the same almost every day. There had also been saddening news of the Indian soldiers that were martyred by the Chinese Army at the LAC border.

The situation at the India- China-LAC border is not going really well and there had been constant meetings held between the two countries to combat the same situation. Nobody knows what China has planned for real but if it wants Warm in order to go back to their original place then India won’t step back. The LAC borders had been well equipped and many soldiers had been posted to the LAC borders across Ladakh and borders touching China and Pakistan.

India is fully prepared to overcome any situation that comes up. Many trials are regularly being held to be prepared for any worse condition.
In the 1962 war of India and China, it was said by the dragon country that they would move back but when Indian soldiers emptied the war zone, they began to attack. India is sure not to make the same mistake again. So India is being fully prepared and it is evident by the recent joint naval exercises by India and Japan near the Indian Ocean region.

Due to the ongoing standoff at the Line of Actual Control (LAC), India and Japan held a small exercise towards the Malacca Strait in the Indian Ocean.

Besides, there were three American Aircraft Carrier, USS Theodore Roosevelt, USS Ronald Reagan and USS Nimitz. These were deployed in the region for the first time in recent decades.

All of this definitely amounts to some strategic signals for China. The deploying of US Aircraft Carriers has not gone down well with China.
India and Japan are now finalizing a reciprocal military logistics to further strengthen their partnership. The countries are being prepared to combat any worse situation with China.

Nobody wants War but being prepared for it is what every country could do in order to be safe and strong in tough situations that arise in the war.

Hope the relations get better with peace.