John Abraham has started shooting for his upcoming film “Satyamev Jayate”. The film, which is directed by Milap Zaveri, is currently being shot at Lucknow. The actor reposted a picture along with the director and he couldn’t look happier. John uploaded a selfie in his police avatar with his masked director.

The film promises a lot of masala and entertainment and the audience surely cannot wait to watch it.

John Abraham is all beefed up for his cop role in the movie. In the film, John promises to bring down corruption and unjust practices and will be seen taking his shirt off frequently. He will also be seen in action scenes. 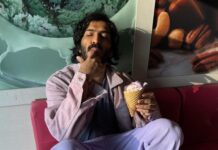 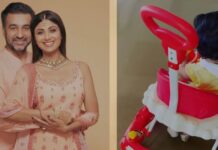 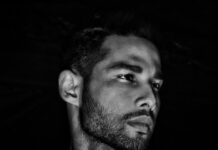 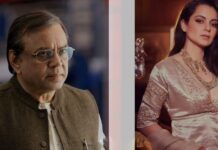 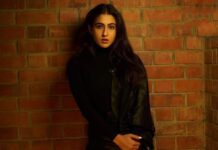 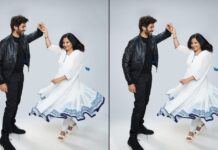