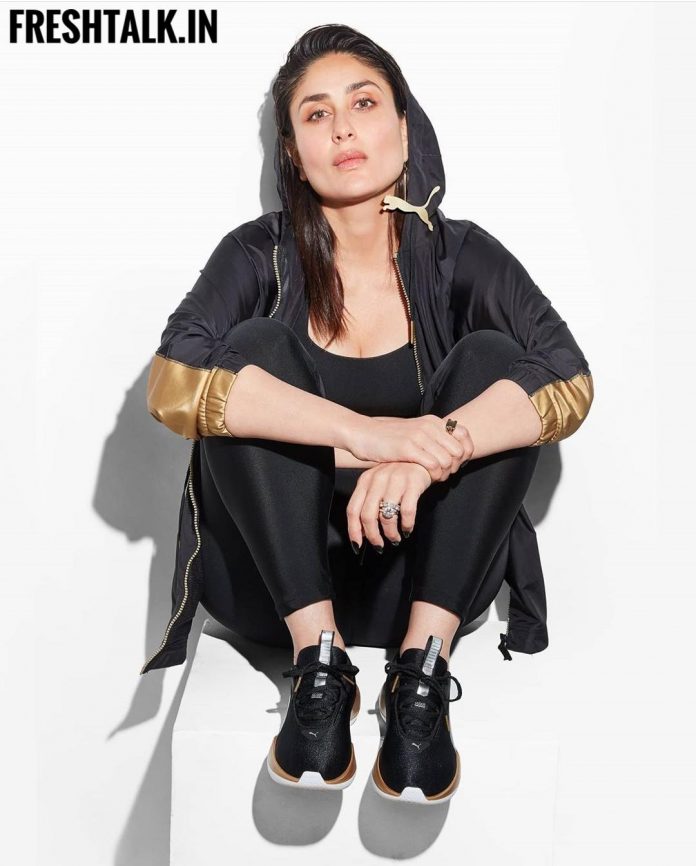 Kareena Kapoor, One of the most popular and beautiful, versatile actor in the Bollywood industry. Apart from that, she was ruling million of the people hearts still now. She is not at all a heroin and also a good mother to his child.

She acts her first debut film in 2000. The film name was ‘Refugee’. Then she gave a finest movies such as Heroine, Angrezi, 3 Idiots, Bajrangi Bhaijaan.

20 years in the industry:

Kareena successfully completed her 20 years of career in the Bollywood industry. So her fans took to social media to trend #20yearsofkareena on Twitter to mark the actor’s milestone.

Her fans start to celebrate this day. They also pouring their love over her. Kareena Kapoor was lastly featured in Homi Adajania’s, Angrezi Medium. She will be seen in the next film called ‘Takht’ along with Ranveer Singh, Alia Bhatt,etc., The shootings are stopped for some days due to pandemic situation.

Kareena also shared her picture of her first debut film in ‘Refugee’ on her Instagram page and shares her film experience, her hard work, her dedication to each and every film and she thanked her fans for their huge love, support and strength throughout her career.

She is a dedicated actress and a lovable mother. 20 years of a successful career is due to her hard work only. That was a huge success in her life.

Kareena Kapoor Shares an Adorable Picture of Taimur and Saif On Father’s Day, Check Here For The Post