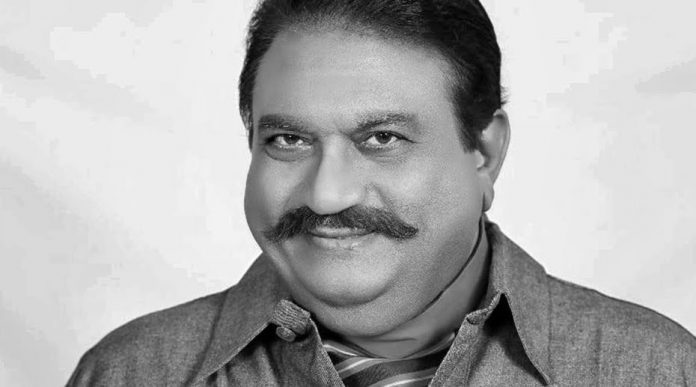 The Telugu cinema lost a gem today after the announced the sad demise of Jaya Prakash Reddy.

‘His versatile performances over several decades has given us many memorable cinematic moments.’ Tweeted another person on the loss of an eminent personality like him.

Aged 74, and soon turning 75 on the 10th next month, Jaya Prakash Reddy gained popularity after his work in the role of Veera Raghava Reddy in the film Samarasimha Reddy. Following that; he popularly starred in multiple films, some being Pantham, Namo Venkatesa, and the latest film Sarileru Neekevvaru.

Being awarded the ‘Nandi Award for Best Villain,’ Jaya Prakash Reddy often compared to Rajnikanth for his outstanding performance and contribution to the South Indian film industry.

Unfortunately, this Super Star passed away on Tuesday when he suffered a massive Heart Attack. It is, in fact, true that 1946 to 2020 was the Golden Era for South Indian Film Industry.

Playing a diverse role; ranging from comedy to that of a villain, JP was everyone’s favourite.
In support of it all and to offer condolences to the fallen hero; actors tweeted.

“Rest in peace Sir Jayaprakash Reddy Garu” tweeted JR NTN.
“Saddened by the passing of #JayaprakashReddy Garu. One of TFI’s finest actor-comedians. Will always cherish the experience of working with him. Heartfelt condolences to his family and loved ones.” Wrote Mahesh Babu, remising all the wonderful times that they all spent together.

Prakash Reddy; who was really close to Jayaprakash tweeted, “Very sad to hear about #JayaPrakashReddy Gaur. I used to fondly call him Mama. This is a huge loss for all of us. RIP Mama.”

Rakul Preet expressed her condolences saying, “This is so sad! Have worked with him in so many films. Condolences to the family. RIP Jaya Prakash Reddy Guru.”

Its moments like these that remind us about how short and precious our life is. Considering that we lost an actor during these difficult times gives us another reason to support and be there for one another.

The nations greave the loss of one of its finest and pray for a better and brighter future.