Many actors make their debut every month and try to get a foot into this Bollywood industry that doesn’t wait for anyone. Some movies can be a life-changing moment for actors, and this is what happened with one of the most successful actors in the industry now. The blockbuster movie i.e, Sonu Ke TiTu Ki Sweety became a turning point in the life of Kartik Aaryan who recently has fans awaiting his upcoming three movies.

With Sonu Ke Titu ki Sweety turning three today, Kartik Aaryan got emotional and shared a heartening post on Instagram. He uploaded a video of the most intense and well-executed as well as appreciated scene where Titu was getting married and we see him smiling through tears while turning his back for his friend’s happiness. The heart-warming song by Arijit Singh on friendship gives a feel to the scene and stirs some unsaid emotions amongst the audience. The movie became popular, especially amongst youth after it’s release and initially enjoyed great success in the theatre.

The person who made it possible for him is none other than the film director Luv Ranjan. He in his note is thankful to him. On the work front, Luv Ranjan has also directed romantic comedy films like the Pyaar ka Punchnama series with Kartik Aaryan. In the post, he wrote the caption- “Exactly 3 years ago, my life changed!!. Thank you Luv sir for Sonu Ke Titu ki Sweety“. The fans also got sentimental and mingled with Kartik Aaryan to celebrate the success of Sonu ke Titu ki Sweety.

Also Read | Arjun Kapoor meets with his fan during the shoot in Jaisalmer, says ‘In an actor’s life… 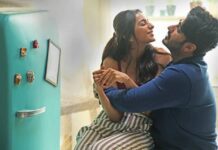 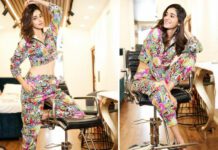 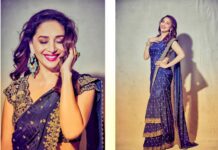 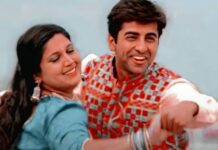 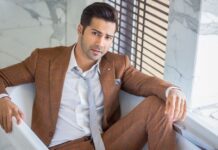 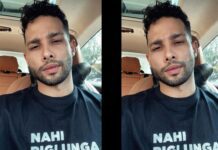