Srishti Dixit is a popular Indian Youtuber, who mainly appears in the comic videos. She was born and raised in Kanpur. She is 27 years old and currently appeared in a Netflix’s YouTube Channel with Kusha Kapila named Behensplaining.

She completed her graduation from Delhi, she started working as an entertainment journalist for ‘Bollywood Life’ and worked there for a few years. Later, she was selected as a content writer of Bollywood on ‘BuzzFeed’ and as she likes acting as she performed during her school days and got featured in videos of BuzzFeed. One of the most popular videos of her was “If You Acted Like Poo in Real Life” (2017) and “If Real Life Was Like Bigg Boss”.

She is an honest and one of the most liked YouTuber who believe in making content on daily life and try to spread.

She is an immense cat lover and has a pet cat name patch. So, her Instagram I’d is @srishtipatch. She is the girl you cannot miss.

Also Read | The “dancing diva” of Instagram, who is “DHANASHREE VERMA” for you? 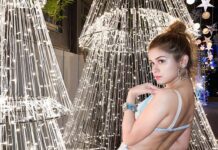 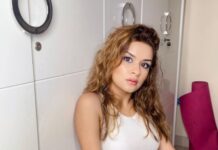 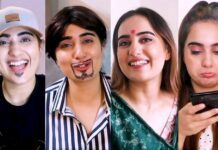 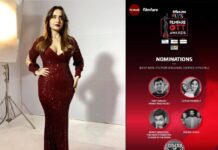 Kusha Kapila’s “GO FUN YOURSELF” gets nominated in Filmfare for… 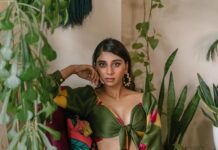 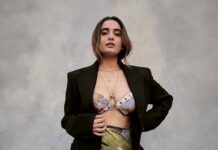 Kusha Kapila raises up the style quotient in “this” black blazer and dress outfit, SEE PICS…