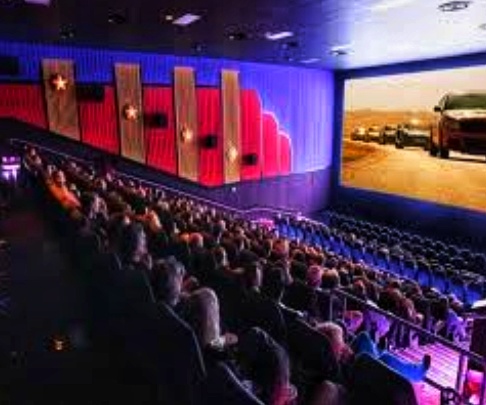 After the unlocking in phase 2 being successful, the Government in India is now thinking to unlock it in phase 3.

The unlock 3 is said to give the people relaxation of gyms and cinema halls, which is good and bad news at the same time. People haven’t been able to go to the gyms and cinema halls since the beginning of lockdown in India. Many people are missing these two places really badly. For fitness freaks, the closing of the gym was heartbreak but now even hearing about these two places reopen is making everyone excited. But at the same time, one should not forget about the virus that caused all of it and its not over yet.

The unlock 3 is said to be done in August. However, some other services such as schools and metros are likely to remain closed.

HRD Minister Rajesh Pokhriyal earlier said that feedback would be taken from parents before reopening schools and it seems that parents obviously don’t want their children to go to school amidst this virus.

So schools and metros are remaining closed as the current scenario suggests.

The Ministry suggests the cinema halls to reopen with a seating of 25% capacity but the Cinema halls are in the of favour of opening up in 50% seating capacity.

The Ministry has also suggested following all the social distancing protocols. Further, different states would be given advisory and authority as per their situation.

We all are looking forward to a normal life again.