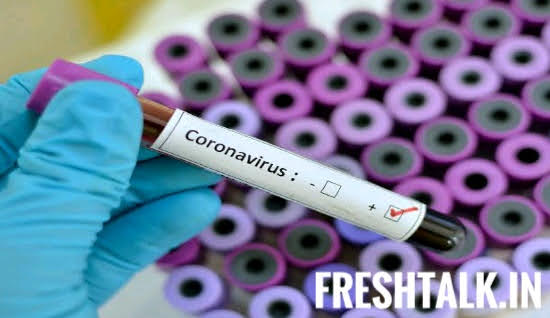 WHO has come forward and commented on the effect of hydroxychloroquine in helping patients suffering from COVID-19. They have said that it won’t stop deaths by COVID-19.

The drug which was widely favoured by President Donald Trump doesn’t stop death amongst the corona patients. WHO is also suspending the drug’s testing and is moving on to find alternatives. However, a report has been put forward which may indicate that the drug helps people avoid catching COVID-19 altogether. However, there is no clear indication yet. A confirmed answer is yet to come.

The drug has been used to treat malaria since the 1940s. In the earlier stages of its testing, it was looked at as a potential cure for coronavirus. The President of America called it a ‘game-changer’. Trump had even promoted the drug saying that it has benefitted many. However, such a claim has been proven false.

Testing on more drugs like those used for the treatment of Ebola and AIDS are also undergoing tests to see if they can help the corona positive patients.

Earlier, FDA had allowed emergency use of this cheap malaria drug in serious cases. The drug had supposedly made a huge success in the UK and had helped several patients. The supply was apparently increased by manufacturers so as to meet the huge demand it had. However, the country along with the US and many more is withdrawing the trial.

Globally, there are about 80 lakh+ confirmed cases out of which 44 lakh+ people have recovered. The pandemic has been brutal and spread widely in countries like the US, Brazil, Russia, India and the UK.

Health Minister Harsh Vardhan appointed as WHO executive board chairman