Having wrapped up the shoot of Shah Rukh Khan and Sujoy Ghosh production, Bob Biswas, Abhishek Bachchan who celebrated his 45th birthday is all set to start shooting for a new film from February 22.

The actor took a flight off to Agra to commence shooting for the Dasvi, a political comedy, which marks the directorial debut of Tushar Jalota. The film is produced by Dinesh Vijan and is said to be a beautiful story that highlights the importance of education in today’s society.

Abhishek took to his social media accounts and revealed he will sport a rugged look for the movie. The actor sports a salt-and-pepper look with a pair of golden earrings that stand out in the poster. He is wearing a brown muffler over a kurta as he looks directly into the camera.

He posed in front of a mark sheet featuring subjects like Mathematics, Science and English against below-average numbers, hinting that his character is still in 10th standard.

Abhishek was last seen in Ludo in 2020. The actor also made his digital debut with Breathe: Into the Shadows last year. The actor has a number of projects in the pipeline. These include The Big Bull and Bob Biswas.

Apart from all this, he is awaiting the release of The Big Bull, which is set for release on Disney+ Hotstar. The movie is based on the life of infamous stockbroker Harshad Mehta.

Also Read | Gauahar Khan drops PHOTO with the light of her life, Guess who? 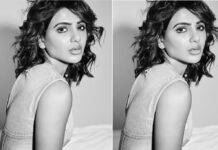 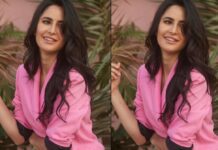 Katrina Kaif slays in a blush pink outfit, calls it ‘That kind of… 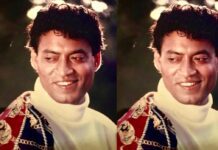 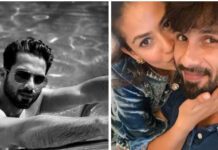 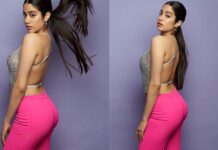