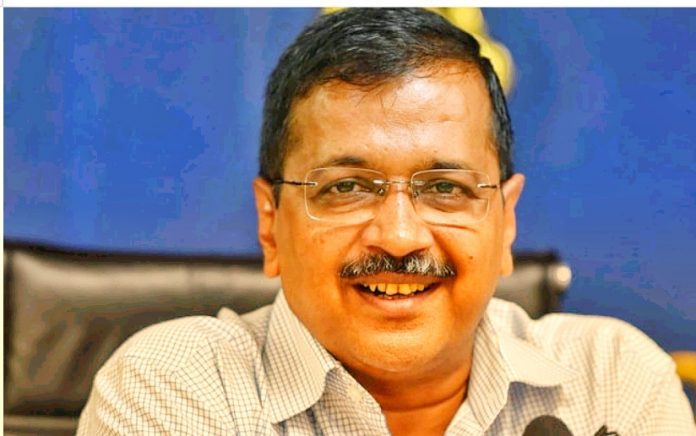 NEW DELHI, July 30, The Delhi government has decided to reduce the rate of value added tax (VAT) on diesel from 30 per cent to 16.75 per cent. This will reduce diesel prices in the capital by Rs 8.36 per litre. The state cabinet meeting chaired by Chief Minister Arvind Kejriwal on Thursday decided to reduce VAT on diesel.

This was stated by Arvind Kejriwal at a virtual press conference. He said diesel prices will come down by Rs 8.36 per litre after vat cuts. The chief minister said that there are many challenges in salvaging Delhi’s economy. However, at the same time, he said that we will overcome these challenges with the cooperation of the people. He said that after this cut, the price of diesel in Delhi will now come down from Rs 82 per litre to Rs 73.64 per litre. The chief minister said that the state traders and industrialists were demanding vat cuts on diesel.

Chief Minister Kejriwal said the people of Delhi are suffering from the price rise. The economy is not even on the track. We had a cabinet meeting today and after hearing all, we have decided to reduce the price of diesel by Rs 8.36. In the meantime, he announced that only 16 per cent VAT will be levied on diesel in Delhi.

Diesel prices in Delhi rose to more than petrol last month. There was a lot of criticism from the state government over it. Petrol is currently selling at Rs 80.43 per litre and diesel at Rs 81.94 per litre. Inflation was also expected due to rising oil prices. In a move to boost the economy, CM Kejriwal announced the reduction in diesel prices.