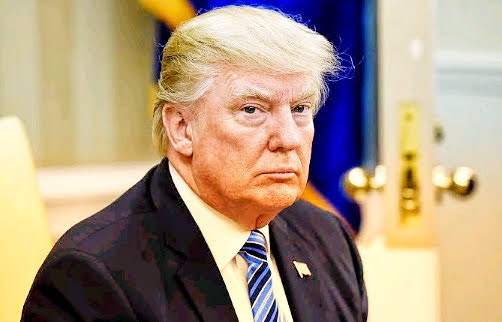 As coronavirus cases increase over the world, President Donald Trump is apparently getting more and more angry at China.

“As I watch the Pandemic spread its ugly face all across the world, including the tremendous damage it has done to the USA, I become angrier and angrier at China. People can see it, and I can feel it!”, he tweeted on Wednesday.

Tensions between the two countries are at an all time high as the two deal with a trade war amongst themselves.

America is facing a major crisis as it deals with the highest number of coronavirus cases in the world. The numbers have reached a high of 27 lakhs + cases and about 1.3 lakh+ deaths. The administration has warned Trump that they may not “fully be in control” of the situation and that more cases can come up if they do not handle the situation properly.

China feels that the US is blaming them for their failure of not controlling the virus. US government has requested China to show transparency in their work.

The US claims that China’s initial hiding of the outbreak is what led to its spread throughout the world. It could have been easily avoided if they were given a warning.

More discussions between the two countries are yet to happen.

Donald Trump replies back after Twitter calls on President’s tweets