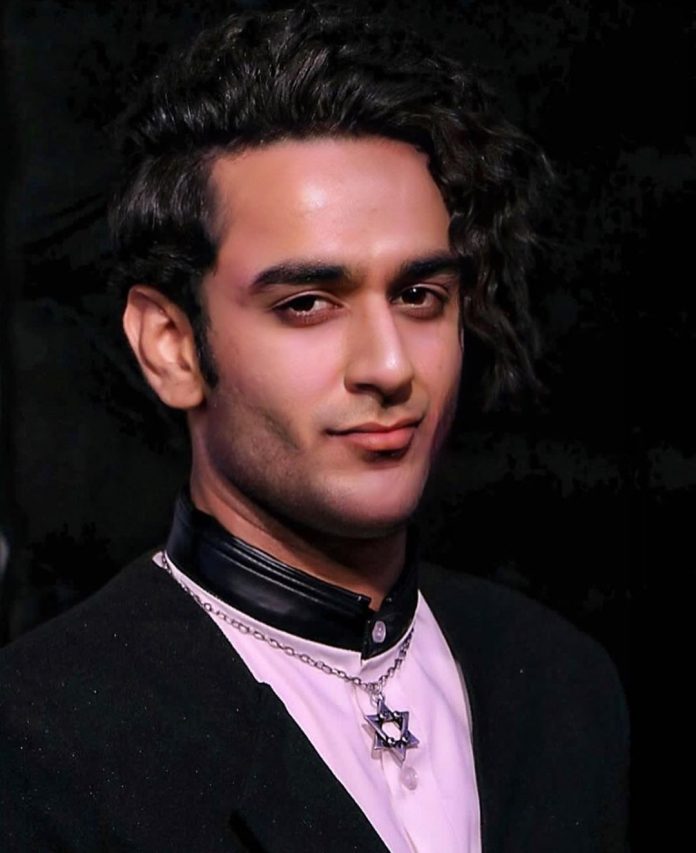 In recent days people are very excited to know about other people’s lives. So reality shows Bigg Boss in which few celebrities are locked in a house and has given some tasks weekly.

The movements of these housemates have been captured by the cameras which are fixed inside the house and it will be telecasted in Television.

Whole India liked the concept of the Big Boss show. That’s why it keeps on moving, hopefully, it has completed 13 seasons, now coming with season 14 And the contestants will enter the house on September 27.

In season 14 Vikas Gupta name has been removed from the special guest list of Bigboss. Some resource revealed that Vikas Gupta name has been removed at very last minute. Vikas Gupta admitted that big boss season 14 team has approached and it was all ready for it but now he will not be seen in the show He said that “Yes, I was approached for Bigg Boss 14 and I was game for it. It seems, they changed their mind. I am not going now. But it is okay”. In the recent promo of BigBoss Sidharth Shukla, Gauahar Khan, and Hina Khan has featured. Bigg boss, fans are eagerly waiting for the show.