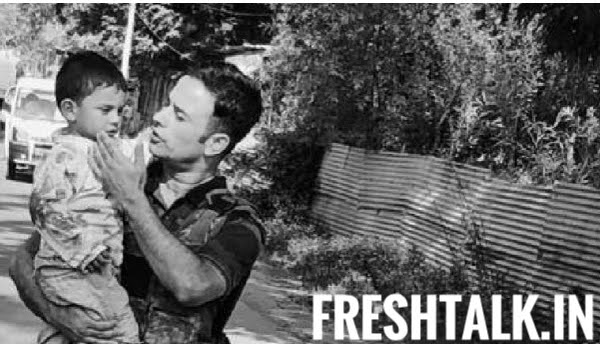 One personnel of Central Reserve Police Force (CRPF) and a civilian were killed in this encounter. While the other two security force people received injuries in the gun shoot battle. Three other soldiers have been injured.

The encounter had started after terrorists had attacked a CRPF’s road opening party when they were arranging a check post along with personnel of Jammu and Kashmir police on the Sopore bypass high way in Model Town of the Sopore.

This area had been sealed, closed and search operation have been launched in this area. Officials of the Indian Army and police have also reached the spot.

This is the second attack on the CRPF in Sopore in the last three months. On April 18, terrorists fired at the CRPF party, killing the three personnel on that day.