Legendary actor Dilip Kumar is a film school in itself. Anyone who wishes to be an actor studies his work with extreme dedication. From Amitabh Bacchan to Naseeruddin Shah, almost every actor in the Hindi film industry, considers Dilip Sahab to be their idol, and lauds at the range of emotions and versatility, he has shown in his films.

From comedy to extreme tragedy, he has done it all, and with the great intensity, it is natural, how worried his fans and industry peers were when he was admitted to the hospital last week. Everyone was praying for his health and wished that he come out of the hospital soon. The prayers of every one were answered, and he is back at home after undergoing a successful pleural aspiration process on Wednesday. The actor was seen rolled out on a stretcher while his wife, veteran actor Saira Banu, waved at the paparazzi. He was initially supposed to be discharged on Thursday, but the doctors and his family decided to let him rest in the medical facility for one more day.

The 98-year-old actor was diagnosed with bilateral pleural effusion- a build-up of excess fluid between the layers of the pleura outside the lungs. Earlier this week, Saira urged everyone not to believe in fake rumours related to her “Sahab’s” health.

Dilip sahib holds the record for the most wins for the Filmfare-Best Actor Award. He is credited for bringing the ‘method acting’ technique to Indian cinema. He has acted in a number of cult films like ‘Daag’, ‘Devdas’, ‘Naya Daur’, ‘Mughal-e-Azam’, ‘Gunga Jamuna’, ‘Ram Aur Shyam’ and many more. His last film was the Umesh Mehra directed ‘Qila’, which released in 1998. 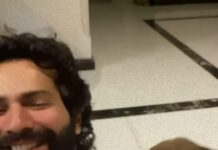 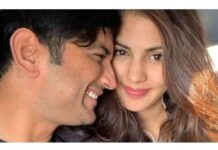 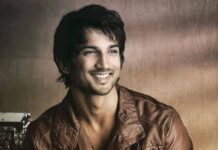 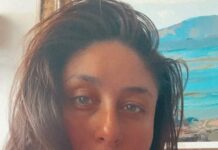 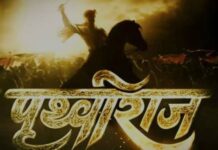