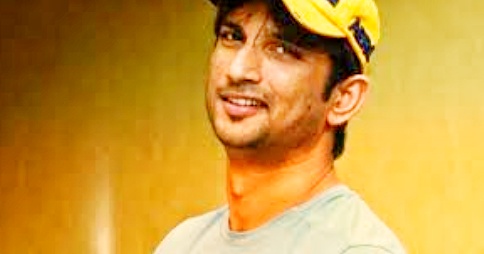 To honour the memory of Sushant Singh Rajput, fans urged to have a peaceful online protest. The idea has been initiated by Ishkaran Singh Bhandari.
Actor passed away on the 14th of June, he was found dead in his Mumbai apartment. After the demise his family has registered a FIR against Rhea and other people there. Bihar police has been involved in the matter too now.

We just want that actor gets the justice which he deserved. Amid this, on July 22, an online candlelight protest for Sushant was organised where reportedly over 2 million people joined in. Now, another second peaceful protest is planned in August 7 by Ishkaran Singh Bhandari.

As per a report, Ishkaran asks the protestors to light a candle and wear black head band on their foreheads. The sole purpose of the movement is to channelise the anger and pain of the people to serve him justice.

Well, let’s just hope that the dead actor recives the justice he deserved.