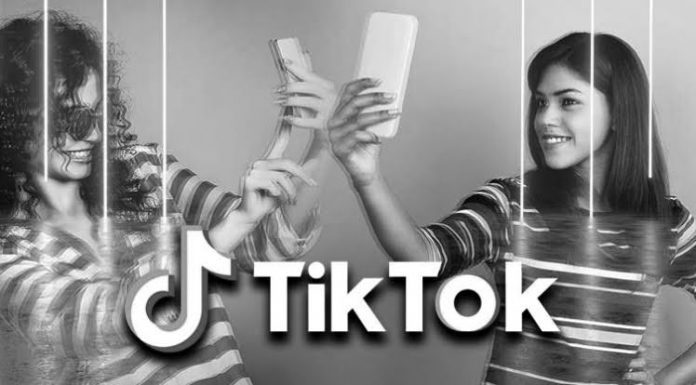 TikTok was removed by Apple and Google from the Play Store and App Store. For the past two years, the trend of Tik Tok has been seen everywhere. Indians Tik Tok users have got a very high and massive reach through Tik Tok.

The decision to ban a total of 59 Chinese-made apps comes due to the increasing hostility between Indians and Chinese troops over their disputed Himalayan border that left 20 Indian soldiers killed in a violent face-off in the Galwan area of Ladakh in June.

The 59 Chinese apps were banned on the 29th of June. According to the recent sources, it is said that the union government will give an opportunity to Bytedance’s TikTok, Alibaba’s UC Browser, and Tencent’s WeChat, to explain their case regarding compliance to privacy and security parameters.

Meanwhile, an intervening order was announced on Monday, the government committee who is dealing with cyber law will soon come out with a detailed order, says a senior government official.

The government officials told mint the remaining process of the law wanted a proper and factual analysis of what the matter is on record.

“This is an ‘interim order’ (of banning apps). There is a process defined in the information technology law, with regard to the blocking of apps. A government committee will look into it and will pass a more detailed order” added the government official.

The officials also acknowledged that the above companies will be given a fair chance to explain their case and policies.

TikTok, Helo, U Video, UC Browser, and VMate are the top five most downloaded apps in India amongst the 59 that the government banned on Monday.