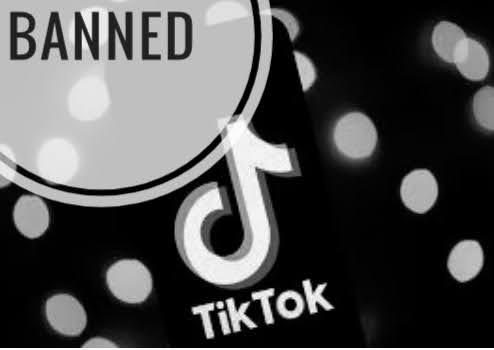 Amidst the spread of the Coronavirus pandemic and the India-China war, the government of India took certain steps against China in order to turn the table back. India banned all Chinese products and recently on Wednesday evening, June 29th, 2020, India played a great move by putting a ban on 59 Chinese applications as according to the government those apps were not safe as they could locate our activities and can take away our personal data. Keeping in mind the cybersecurity of the citizens, the Indian government pose such ban and within a couple of days, 59 Chinese apps will be removed from the Playstore as well as Appstore in India.

Tiktok is one of the Chinese apps and it is a video-sharing social networking service and it had great influence among people. But as India has bitter relations with China and the apps are not safe to use so the government decided to impose a ban on it and Tik-tok is one such app which is now banned and is illegal in India. A month ago a battle also started between youtubers and tiktokers but now as the ban is imposed on it, youtubers seem to be gaining the battle over tiktokers and thereby they are supporting and praising the government for imposing the ban.

Harsh Beniwal is an Indian Youtuber, actor, comedian. He recently tweets a video on his twitter account as well as uploaded a meme on his Instagram story. Both these things had a high level of sarcasm as a ban is imposed on tiktok.

Ashish Chanchalani is one of the successful YouTuber and he uploads comic content on his channel. His satire tweet on tiktok shows that he is supporting Carryminati’s roast and also praising government as it imposed a ban on it. He also shared his tweet on his Instagram story.

This is how almost everyone is getting influenced by social media platforms and avoiding Chinese apps usage. And by doing so, we the citizens of India are supporting and praising the decision of the government- posing ban on 59 Chinese Apps.