Hina Khan took to her Instagram stories and posted several pictures and videos from her trip to Sula Vineyards. It is located in the Nasik region of western India,180 km northeast of Mumbai. In the pictures, she gives a glimpse of the area she is at. She also shared several photos of the wine and cheese and of her friends and boyfriend Rocky Jaiswal.

Hina Khan recently posted happy pictures of herself enjoying at a vineyard in Nashik. She is accompanied by her boyfriend Rocky Jaiswal and some of her friends. Hina Khan had re-entered the Bigg Boss house as a Toofani Senior in the 14th season of the reality show. Her movie Wishlist released recently. The film also marks Hina Khan and her boyfriend Rocky Jaiswal‘s first collaboration as producers under their banner Hiro’s Faar Better Films.

Hina Khan even shared a picture of herself cutting a beautiful cake to celebrate her 12 years in showbiz. She is seen wearing a white furry outfit with a matching hairband. She is enjoying the month of January with a lot of fun and parties. The actress was also a part of Kasautii Zindagii Kay 2, in which she played the antagonist Komolika. However, she quit the show after a few months. She also participated in television reality shows like Khatron Ke Khiladi season 8 and Bigg Boss 11.

The actress who flew to the island country a few days ago, has actively been sharing pictures from her vacation on her Instagram profile. 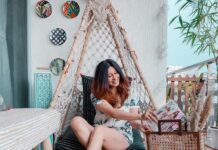 Kishwer Merchant turned on her VACAY MODE as she vacations in… 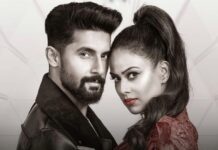 Nia Sharma and Ravi Dubey are back with a bang with “JAMAI2.0” teaser, fans go… 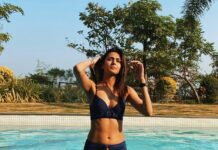 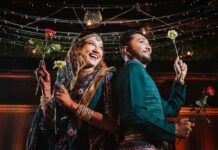 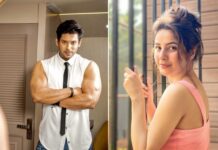 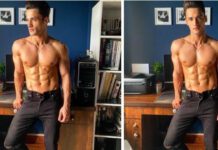 Asim Riaz is making us swoon as he poses SHIRTLESS, SEE PHOTOS…