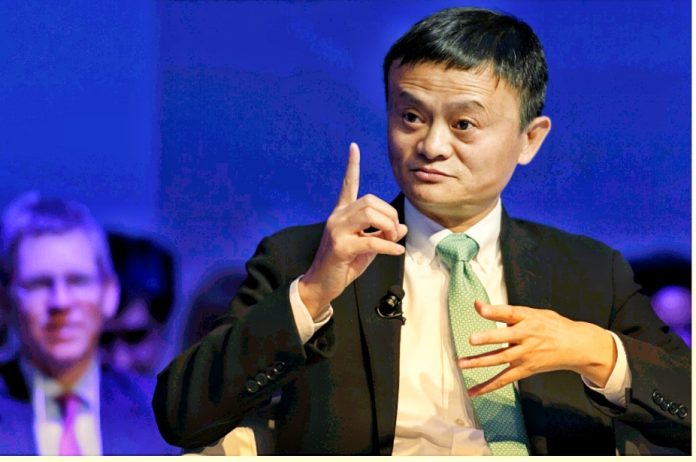 Jack Ma is a Chinese business magnate, investor and philanthropist. He is the co-founder of Alibaba Group which is a Chinese multinational technology company. He is also known by the name Ma Yun.

India banned 59 Chinese applications a few weeks ago as those apps were a threat to our sovereignty and keep is mind cyber safety of the citizens, the government of India decided to impose ban of such apps. This move was a huge outbreak to Alibaba and its founder Jack Ma.

Jack Ma was going through this outburst and suddenly after a few weeks of this move, Indian Court summoned him against one his ex-employers complaint. Pushpendra Singh Parmar worked as an associate director at the UC Web office in Gurugram until October 2017.

Parmar in his allegations against the company says, “The company used to censor content seen as unfavourable to China and its apps UC Browser and UC News showcased false news to cause social and political turmoil.” He filed this complaint on July 20 as after referring to Reuters queries to his lawyer-Atul Ahlawat and the lawyer recommend him to file a complaint in the court as it’s a matter of “Sub Judice.”
On July 26, Gurugam’s district court documents show, “Civil Judge Sonia Sheokand issued a summons for Alibaba, Jack Ma and other company units and ordered them to appear in court or through a lawyer on July 29.”

Also in context to this issue, in one of statement by UC India says, “It had been unwavering in its commitment to the India Market and the welfare of its local employees, and its policies are in compliance with local laws. We are unable to comment on ongoing litigation.”