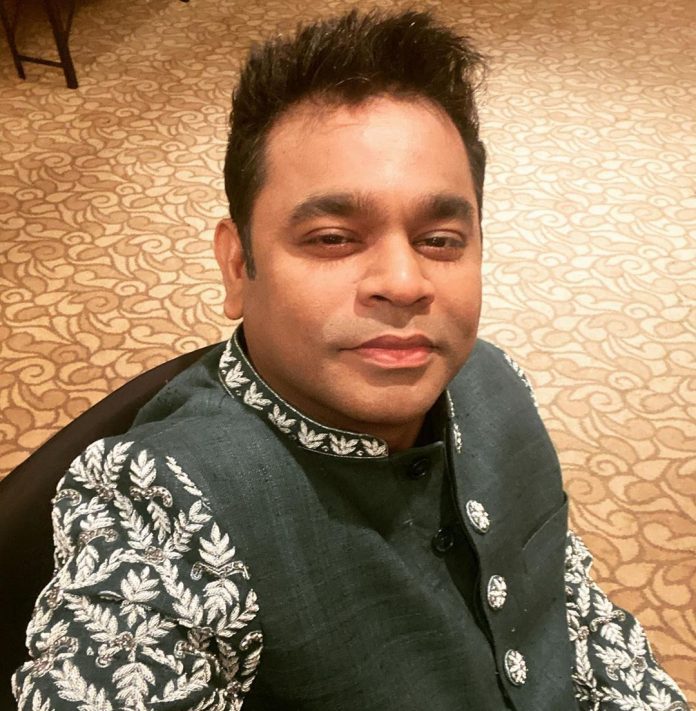 AR Rehman opens up about how he has been prevented from getting movies Because of a “gang” spreading fake rumours about him. Because of the untimely demise of Sushant Singh Rajput during his interview with a radio, he was asked why was he not doing work with Bollywood?

He opens about how he has been facing this discrimination. The composer further said that he is aware of people’s expectations from him but the “gang” is getting in his way. “People are expecting me to do stuff, but there is another gang of people preventing that from happening. It is fine because I believe in destiny. I believe that everything comes from God.

So when Mukesh Chhabra came to me, I gave him four songs in two days. He said, ‘Sir, how many people said don’t go, don’t go (to him). They told me stories after stories’,” he said.