Neha Kakkar and Tony Kakkar’s new song “Gale Lagana Hain” is all set to hit the music industry. The musical duo is known for their back to back hit songs like Goa Beach, Dheeme Dheeme, and many more. The song starring Nia Sharma and Shivin Narang is going to release on 18 January. It’s going to be their first song of 2021. Shiving Narang’s last song Sunn Zara garnished great response from their fans. Popular TV show Naagin actress Nia Sharma was also seen starring in Rabaru, Raat ki, and many more songs

Both the actors took to their Instagram and shared the official poster of the song. As they announced the release date, fans and followers showered them with love. Nia Sharma mentioned the singers and added “song by the cutest sibling duo” before the names. Gala Lagana Hain’s song is produced by Anshul Garg and directed by Agam Mann and Azeem Mann.

Queen of remixes Neha Kakkar known for her superhit songs Garmi, taaro ka sheher like Aankh Marey, Dilbar is now set to hit the music industry with her new song. 2020 was taken over by Neha’s back to back song and now the musical duo is all geared up to welcome 2021 with their new song. 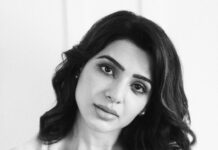 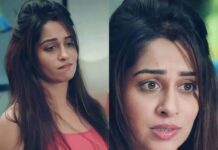 Actress Dipika Kakkar is ‘pregnant? Here’s what the TRUTH is. 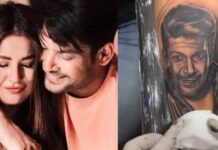 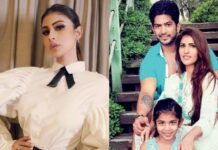 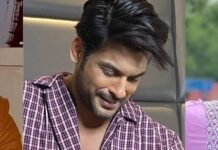 Sidharth Shukla reunited me and Asim Riaz from up there: Paras Chabra.