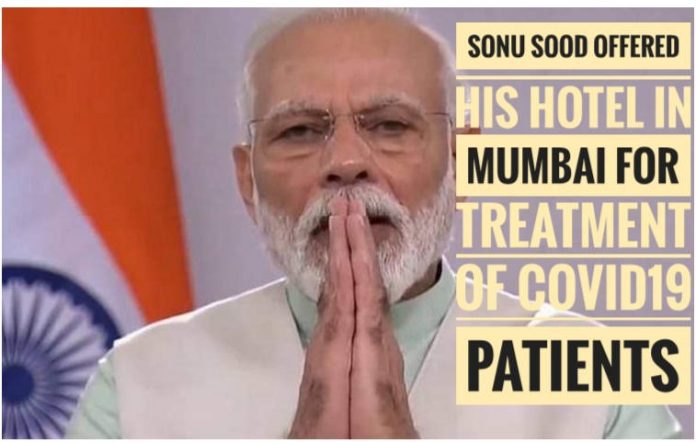 Narendra Modi will be speaking to the Chief Ministers of all the states to take a final decision on whether to extend the lockdown or not on Saturday 11 April 2020. He also informed the opposition leaders that they must speak to their respective party members to reach a final consensus.

Other topics to be discussed and assessed during this conference include the overall situation, economic stagnation as well as aid to be given to the weaker and vulnerable sections of the population to fully understand the situation at hand.

The number of tests per one million population is reported to be just 102 which is much lower than what should be conducted. The actual situation cannot be truly assessed unless proper ground testing is conducted. Further, several states such as Goa have already suggested complete lockdown till 30 April in case there is no extension of the national lockdown.

States such as Maharashtra, Uttar Pradesh, and Delhi have made it legally compulsory to wear a mask and the failure to do so would result in strict action against the concerned individual. The Delhi government as well as the UP government have started sealing areas that have emerged as Coronavirus hotspots while promising doorstep delivery of essential items and services to these areas. This conference will determine the further actions and plans of the central government to tackle the on-going pandemic.