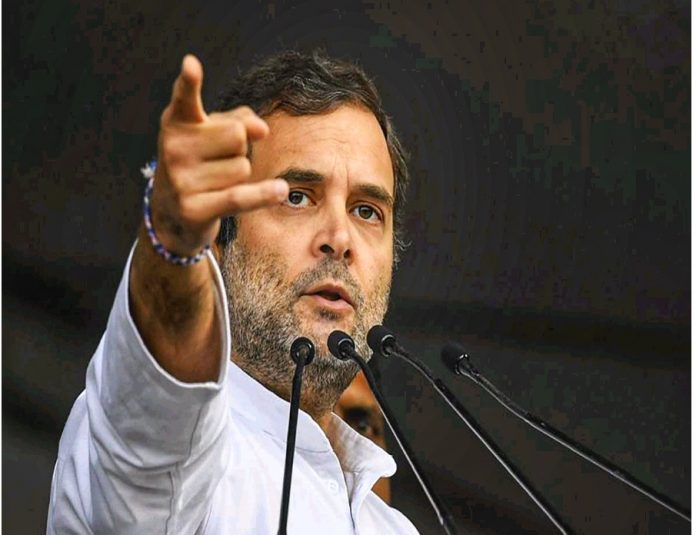 India has two major political parties: the Indian National Congress (INC) and Bharatiya Janta Party (BJP). Both the parties are rivalries of each other and currently, INC is opposition and BJP is into power. Congress and BJP never had good relations and always seen with a difference of opinions. Leaders of both the parties accuse each other of their moves. Recently, the Congress leader-Rahul Gandhi tweets his views and made three allegations against BJP.

On Sunday, July 19, 2020, Rahul tweets- “BJP has institutionalised lies. Covid19 by restricting the testing and misreporting deaths.
GDP by using a new calculation method. Chinese aggression by frightening the media. The illusion will break soon and India will pay the price.” The tweet was followed by a foreign article which says “As India skyrockets past 1 million coronavirus cases, a mystery surrounds death toll.”

Rahul Gandhi puts these allegations against BJP as he accuses, the BJP government is lying on Covid-19, Chinese Aggression and GDP. He says that the government is not showing the correct number of active cases and the country’s health condition is not in a good state. He also questions the new calculation method of GDP. Along with these two, he also talks about Chinese aggression by saying that BJP has frightened the media. Not only today, but Rahul is been consecutively tweeting against BJP government past many days and every time he shows up with new allegations. In today’s tweet he also attached an article which says that India’s death toll is a mystery and hence by attaching that article with his tweet, he proves his allegations against BJP are correct and sarcastically warns the citizens by tweeting “The illusion will break soon and India will pay the price.”

Here’s the link to the latest tweet of Rahul Gandhi: