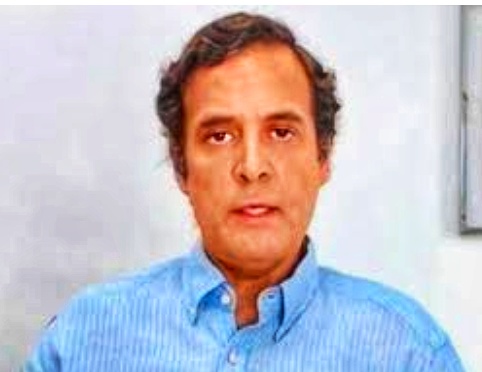 In Rajasthan, Congress will run a nationwide digital campaign “speak up for democracy” as the party accuses the BJP of “murdering democracy”.

The tweet mentions, “India’s democracy will function in accordance with the Constitution and echo the voice of the people. The people of the country will protect democracy and the Constitution by rejecting the BJP’s conspiracy of deceit and deception.”

In the proposal, Governor Kalraj Mishra does not mention the Rajasthan crisis or proving the majority by the Ashok Gehlot faction. The proposal that has been sent to the Governor states that the cabinet seeks to have a special discussion on coronavirus and to introduce
six bills. However, Ashok Gehlot looks in no mood to let go of what his faction as “BJP’s conspiracy to topple the Congress government in the state” as he said on Saturday that if necessary Congress MLAs will meet the President and hold a sit-in outside the prime minister’s home to settle the Rajasthan crisis. On Friday, Congress MLAs had squatted on the lawns of the Raj Bhawan for five hours, demanding a session of the Vidhan Sabha.

The new proposal does not mention proving majority on the floor of the assembly to end the Rajasthan crisis. It mentions a special discussion on coronavirus and introduction of six new bills. Meanwhile, Congress will run a nationwide digital campaign Speak Up For Democracy, on Sunday against the BJP’s attempts to violate constitutional and democratic values and tradition.