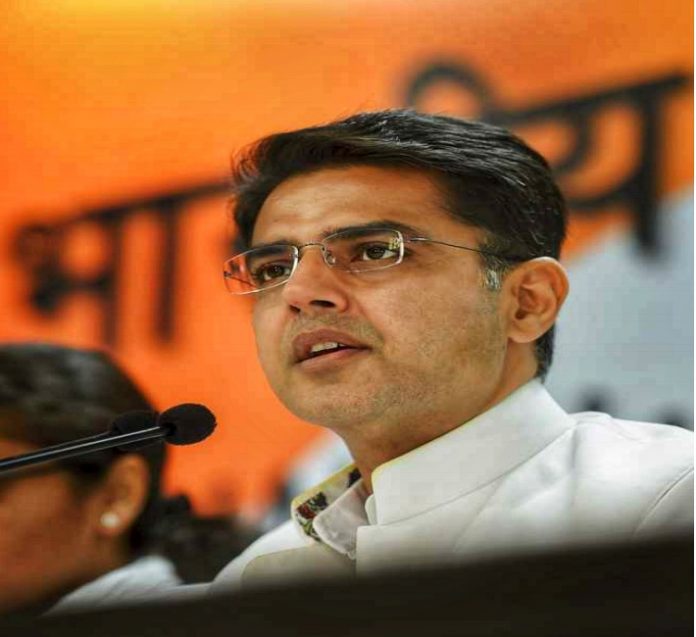 Sachin Pilot along with 18 MLAs made a camp and filled a petition against Ashok led Rajasthan Government. On July 14, the Rajasthan Legislative Assembly’s speaker issued them a show-cause notice and so Sachin and the MLAs approached the Court over disqualifying notice. In accordance with this, on July 17, the court had delayed the hearing on the matter and said that no action will be taken against the leaders till Tuesday.

On Monday, July 20, 2020, the Rajasthan High Court has resumed the hearing on a petition filed by Pilot and other MLAs challenging the disqualification notice issued to them. The hearing is on and Rajasthan government is awaiting for the final word as there are two possibilities: If the case goes in favour of Sachin Pilot then Rajasthan government demolishes and if the case goes in favour of Ashok state government then Sachin and other MLAs lose their designation from the party.