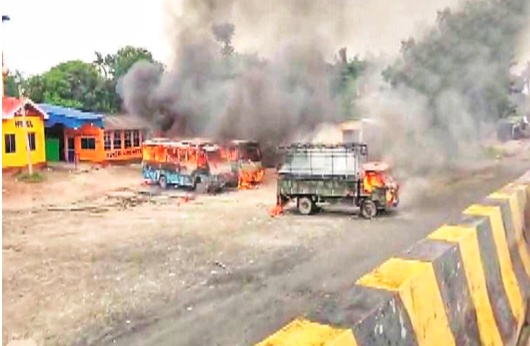 Violence erupted in people of West Bengal on Sunday over the death of a teenage girl. The incident took place in Uttar Dinajpur, district of West Bengal where the locals have alleged that the girl was raped and killed.

According to a News Channel, the sister of deceased said that she had just cleared her Class 10th board examinations last week and went missing from Saturday night. It is reported that her body was found under a tree where some mobile phones were also recovered.