The fans of Sushant are remembering him by trending “One day for SSR birthday” on Twitter. While the many celebrities took to their Instagram handle to share the memories with the late actor.

Rajkummar Rao who has collaborated with Sushant Singh Rajput in ‘Kai Po Che‘ took to his Instagram stories where he posted Sushant photo with a heart emoji. Abhishek Kapoor who deeply he misses Shushant wrote “Miss Karta hoon yaar tujhe.” captioning the post on Instagram. Nitish Bharadwaj who was part of the movie Kedarnath with Sushant said about Sushant that he was full of dreams and socially responsible.

Sushant’s last movie Dil Bechara was released posthumously and was loved by his fans. 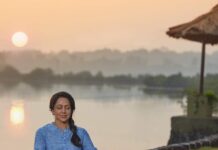 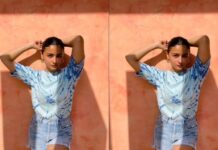 Alia Bhatt is glowing like a goddess in a recent PHOTO, fans REACT. 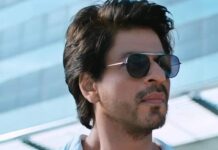 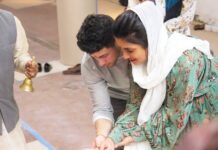 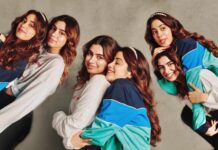 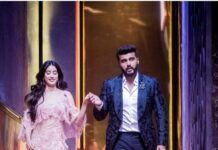 Arjun Kapoor’s has the promises THIS to Janhvi Kapoor on her Birthday.